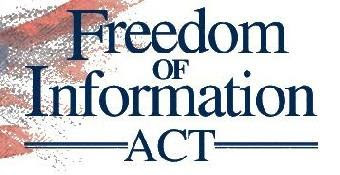 An attorney named Steve Shultz has been suing the Arkansas Department of Corrections (ADC), using the state's FOIA, to release package inserts and labels for the three drugs used in state executions. The ADC wants to redact theinformation that would tell exactly who was making and distributing the drugs.  Drug companies don't want their drugs to be used for state executions; it's bad for their businesses. It's difficult for the ADC to find sources of the drugs. If these sources were made public, it would make it more difficult for them to get access to them, or to find replacements for the drugs. The secrecy provisions of the state's Methods of Execution Act permits them to redact the information. Video 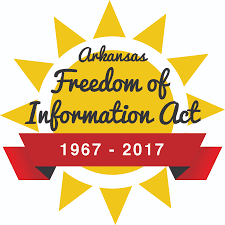 None of the articles I've read explain exactly why Shultz is suing; it could be that he has a client who wants to use the information to either sue the state for a past execution in a wrongful death lawsuit; or he wants to prevent the state from performing more executions.  He could also be representing the drug companies.  Drug manufacturers and their distributorshave been suing ADC for years; they claim that the state obtained their drugs illegally (the companies did not give them permission to use them for executions).  In this case with Shultz, the courts keep telling the ADC to release the information, but then they appeal to higher courts. Because there are three different drugs, there are three different lawsuits, which makes things even more complicated.  Video 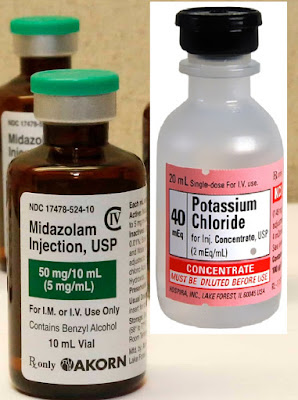 The latest ruling from the Arkansas Supreme Court said thatthe ADC could redact certain information fromthe labels that could identify who sold or supplied potassium chloride to the state.  They've sent it to Pulaski County Circuit Judge Wendell Griffen, who gets to decide which information must be redacted.  The court has disagreed with the ADC's assertion that the information must be kept completely secret because they're only supposed to use FDA-approved manufacturers for their drugs. Not knowing whose product they're using makes it impossible to tell if they're in compliance or not. It's interesting to note that Judge Griffen is also a death penalty protester. 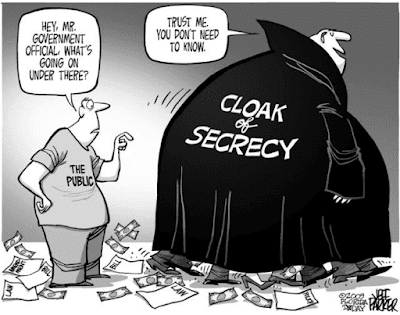